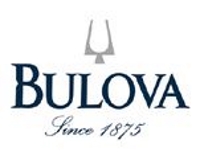 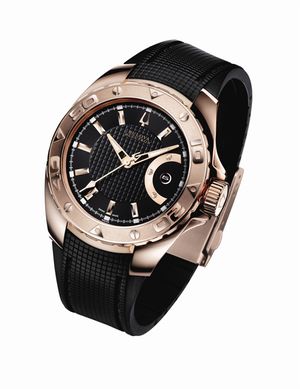 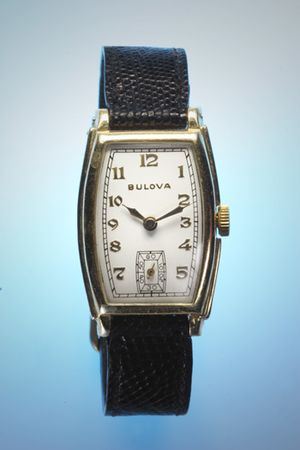 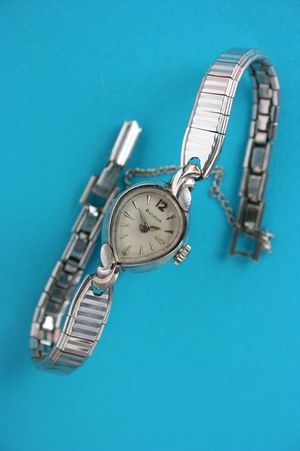 Bulova was founded and incorporated as the J. Bulova Company in 1875 by Joseph Bulova, an immigrant from Bohemia. It was reincorporated under the name Bulova Watch Company in 1923, and became part of the Loews Corporation in 1979.

• 1912 - Bulova establishes the first plant committed to the total production of wristwatch components in Bienne, Switzerland

• 1920 - Opening of the Bulova Observatory in New York

• 1945 - Opening of the Bulova School of Watchmaking

• 1969 - Bulova’s Accutron timer is part of the first Moon landing, placed in the Sea of Tranquility to control vital data transmissions. Accutron technology is used on a total of 46 space missions